“Congratulations!” is usually one of the most welcome words in the English language, but if it is followed by phrases such as “You have the winning ticket” in a lottery or sweepstakes you didn’t enter, beware. It is estimated that $166 million was lost in 2020 to lottery and sweepstakes scams in the US with 116,000 complaints. Added to these statistics the fact that most people do not report these scams and it is clear this is a major problem.

Sweepstakes and lottery scams have been an issue since sweepstakes and lotteries came into existence. However, the digital world has created more threats and more ways those who run lottery and sweepstakes scams can target victims. Although scammers usually target the elderly whose main form of communication is still the telephone or mail, but there are many of these scams that have gone high-tech.

Some lottery and sweepstakes scammers also run other frauds such as forex trading scams and crypto scams. Expert fraudsters are often involved in a number of operations and they continually conceal their identity and company names to escape authorities. Others may hide behind the name of a legitimate lottery or sweepstakes to escape notice.

Broker Complaint Registry is the right place to turn when you have lost money to a  scam. We consult with clients and refer them to experts who can pursue their case in detail and work to investigate the broker or scam, and in many cases, succeed in fund recovery. Talk to us today, and we can provide guidance on how to deal with the claim. 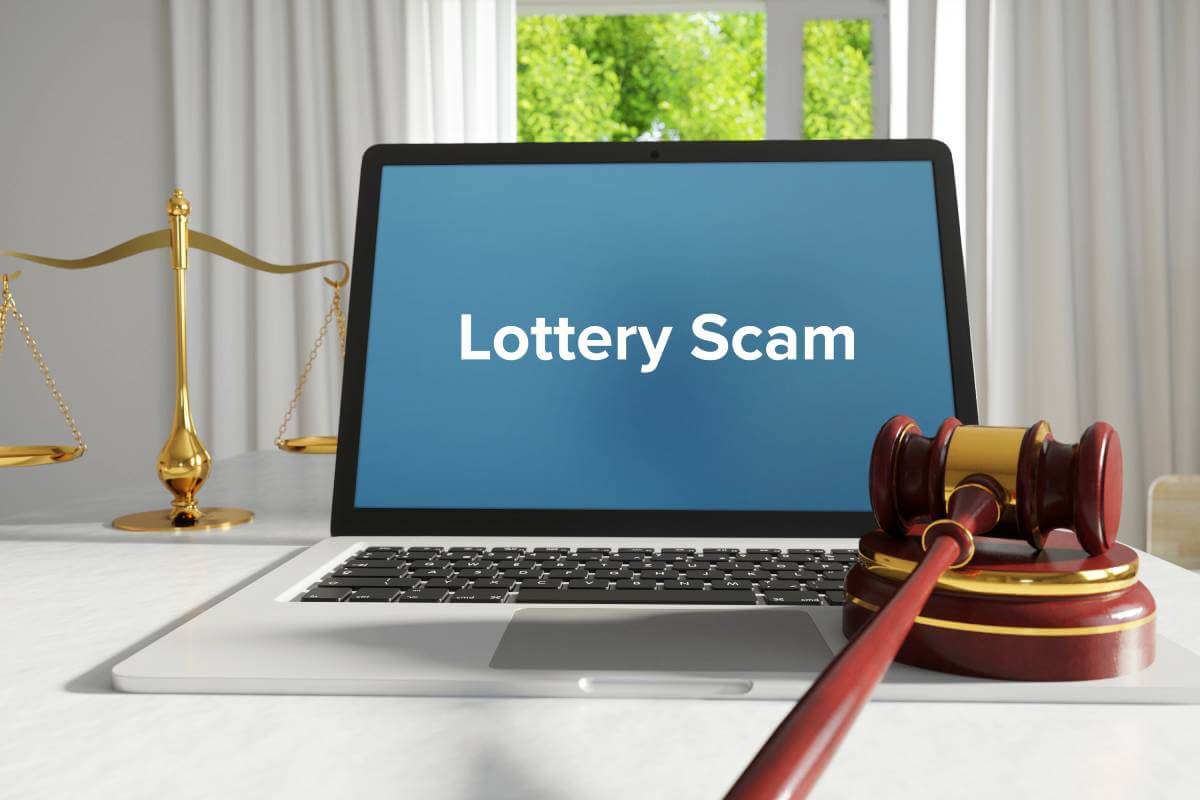 How Do Lottery and Sweepstakes Scams Operate?

Lottery and Sweepstakes operate by notifying people they supposedly have won money. They may not have signed up for the sweepstakes or bought a ticket, but when they see the amount of the prize or a company logo, they may not ask any more questions.

This is a major mistake that those who fall for these scams make. There are virtually no such contests that will award people randomly if they never entered. Lottery tickets are purchased at certain places and no one will win who didn’t enter. This should be clear because the slogans of many of these contests are something along the lines of “You can’t win if you don’t enter!”

The psychology that allows people targeted by the scams to continue is that they figure it’s worth a risk if they could stand to win millions. The email, letter, or phone call will ask them for personal information, such as a social security number, credit card or bank information. They may claim that the person has to pay a handling fee or taxes on the amount before receiving it.

There are several reasons consumers should ask questions at this point. First of all, legitimate sweepstakes and lotteries do not just call people up randomly and tell them they have won. There are usually formal drawings and official ways people can claim money they have won from these contests.

In addition, these contests will never ask for extra fees, at least not before the money is received by the winner. It is true that these winnings often carry a significant tax burden but this isn’t taken care of until the winner fills out their tax return. There is no reason for any of these operations to ask for upfront fees or personal information such as a social security number or financial data.

Signs of a Lottery or Sweepstakes Scams

The first reason to be suspicious of a notification that you won a cash prize is if you didn’t enter the sweepstakes or lottery in question. Legitimate contests make money by people entering, so it doesn’t make sense to reward a prize to someone who didn’t buy a ticket.

Requests for personal information are a sign of phishing. You may need to confirm your identity in a legitimate contest, but usually a social security number is not necessary. You should not be asked to pay any fee if you have won. If you notice, a likely scam will ask for money through bitcoin, a wire, or a gift card. This is because they don’t want the transaction to be traced to their actual identity.

All communications from legitimate cash contests should contain legal disclaimers and a thorough description of the contest rules. Any communication without this is suspect. If you received this correspondence by mail, check to see if it was sent bulk rate. That is a sure sign that it is a fake notification.

A scam may try to give a false impression of legitimacy by providing a partial payment check. These will usually bounce, so beware. If the people are calling you to notify you have won, be careful of people asking you from data from 876 809 or a 284 area code. These have been associated with lottery and sweepstakes scams.

If you have lost money to sweepstakes or lottery scam, there are ways of getting your funds back. It is important to work with a reliable fund recovery company that will track down the scammers and help you retrieve your funds.

Have you been robbed in a romance scam? Broker Complaint Registry Will Help

Contact Broker Complaint Registry experts if you have lost money in a mail or wire fraud.  We deal with a variety of issues, including data theft, forex trading scams, and crypto complaints. Our team will refer you to experts who have vast experience dealing with regulators, banks, and law enforcement. We will provide advice and give you valuable guidance to help you resolve the issue. 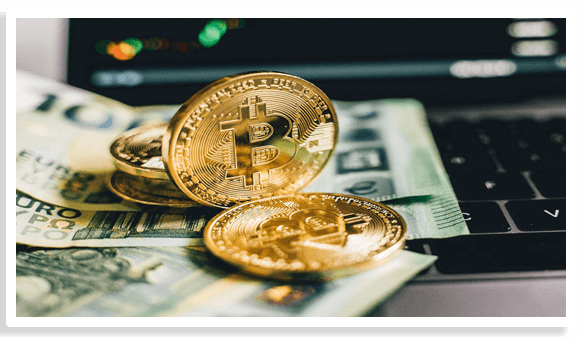