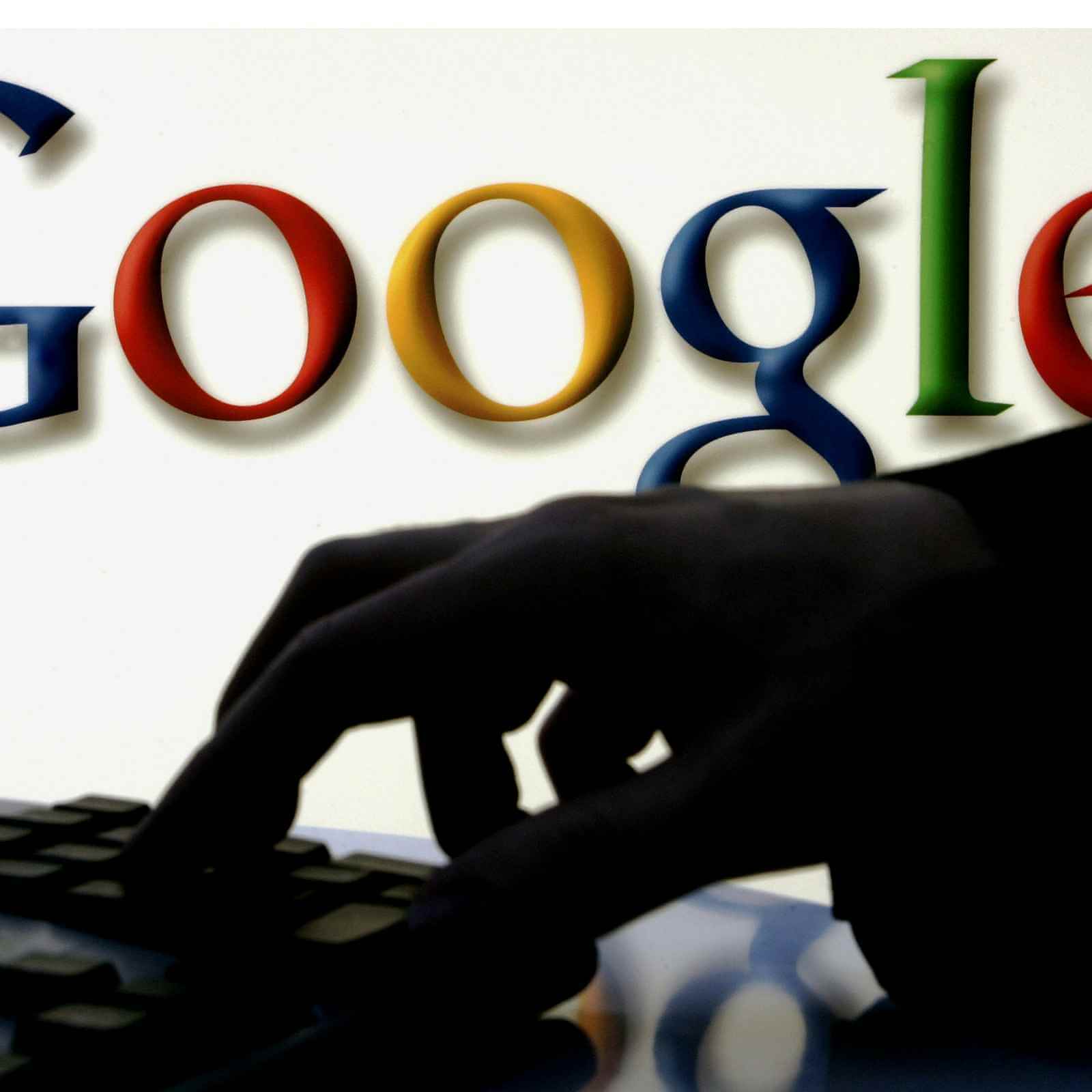 Google Play recently came out with new updates and policies for April 2018 spanning over a number of topics including hate speech, child endangerment, user produced content, fantasy sports apps, and app metadata. Additionally, included in the April memo was a short note concerning “a new policy on Binary Options”, in which Google play states the following:

“We do not allow apps that provide users with the ability to trade binary options.”

Last summer, after coming under intensive scrutiny from financial ombudsman across the globe, including ASIC of Australia and Canada’s several regional regulators, Google acted against a number of financial-related apps providing either unlicensed services, or apps that were known to promote dishonest behavior. Most of that “action” included removing numerous Binary Options trading apps linked to unlicensed and unregulated “offshore” firms. However, there was never a blanket ban against those types of apps. Regulated brokers providing Binary Options trading could remain on Google Play until now.

Apple, however, passed a complete ban on Binary Options apps at around the same time in its App Store. Last month, after increased pressure from various regulators Google AdWords issued a ban on all Binary Options associated ads, as part of a new controlled financial products procedure. Additionally, Google banned all crypto and ICO ads, and in June 2018 it will demand prior advertiser certification for running ads pertaining to other types of financial trading products including Contracts for Difference (CFDs) and spot forex. It comes as no surprise that Google Play is now taking similar action by instituting a blanket ban on Binary apps.

Is the end of binary options?

It’s becoming increasingly apparent that Binary Options trading – even when regulated – will not be able to make a comeback. Leading European regulator ESMA is additionally preparing a Binary Options ban. This comes as it is in the midst of enacting new laws governing leveraged and online trading. The new regulations are scheduled to come into effect across the EU later this year.

The new Google Play binary options policy for April 2018 can be seen here.

If you were the victim of a binary options or any online trading broker Broker Complaint Registry can potentially assist you. Get into contact with us here. 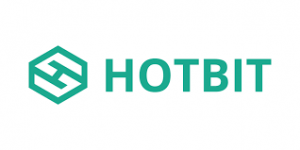