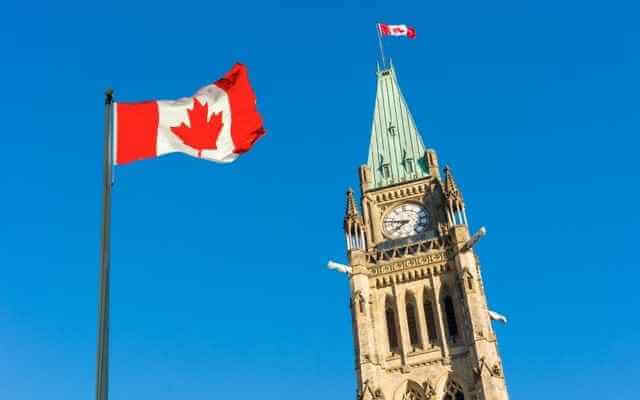 Approximately seven months ago the Canadian financial regulatory authorities enacted a ban on brokers offering binary options to all retail traders. Unfortunately, these actions seemed to have had little to no results on certain brokers that have implemented new tactics in order to gather money from unsuspecting investors.

On April 12th the Investment Industry Regulatory Organization of Canada, more commonly referred to the IIROC cautioned Canadian traders not to be duped by fraudulent online trading brokers attempting to unlawfully sell binary options under the pretense of legitimate brokers regulated by the IIROC.

Recently the ombudsman has been made aware of at least two brokers that misleadingly state that they are regulated by IIROC:

Binary options cannot be offered or sold to retail traders in Canada and the regulator has issued plenty of warnings, imploring Canadian citizens not to invest in these fraudulent companies. Under no circumstances are IIROC regulated entities authorized to sell binary options to retail investors in Canada.

This troubling tendency is bringing up concerns about how effective a blanket ban on offering of such toxic products as binaries to stop scams. ESMA, the European Securities and Markets Authority has recently put in rules that prohibit regulated brokers from offering binary options to retail investors. However, these recent developments in Canada call into question on whether a ban in Europe would, in fact, produce the wanted effect.

Opposition to the binary options ban

It should be noted that when the Canadian regulatory authorities first suggested to ban binary options, the proposal encountered stern opposition. The Investment Industry Association of Canada (IIAC), which represents 130 Dealer Member firms regulated by IIROC, asserted that the injunction should only include binary options scams offered by unregulated binary options brokers. The IIAC further maintained that its members should be allowed to offer binary options to retail traders.

Interestingly enough there have been proposals to allow trading binary options on an exchange, as this is allowed in the United States. However, opposed to that line of thinking are organizations such as the Canadian Advocacy Council for Canadian CFA Institute Societies (CAC), which heavily supported the binary options ban proposal and even went beyond it by questioning the status of OTC (Over the Counter) or more commonly known as retail Forex trading. The council questioned whether the sale of similar financial instruments to retail investors should additionally be restricted.

If you were the victim of binary options or any online trading scam be sure to fill out our complaint form here and one of our representatives will get in touch with you.