The CNMV Has Flagged These Brokers. What This Means for You

The CNMV has issued warnings about the following brokers. It’s important to take such warnings seriously, because they can protect you from unscrupulous financial services. We update these reviews regularly, and we recommend that you check back frequently to stay clear of suspicious brokers.

Researching brokers before opening an account is an essential way of keeping your money safe from unscrupulous brokers. Many people don’t realize they have an account with a fake broker until they have already lost money or are not able to withdraw funds. If this happens, contact Broker Complaint Registry. We can assist you with tracking down your funds.

The CNMV is short for the Comision Nacional del Mercado de Valores sometimes translated as the National Securities Market Commission. Its main function is to regulate companies issuing securities and providing investment services. The CNMV works as a watchdog that will flag suspicious financial companies and inform and educate the public about the importance of researching brokers before opening accounts with them.

Why Were These Brokers Flagged by the CNMV?

The following are the most frequently occurring reasons for CNMV warnings. 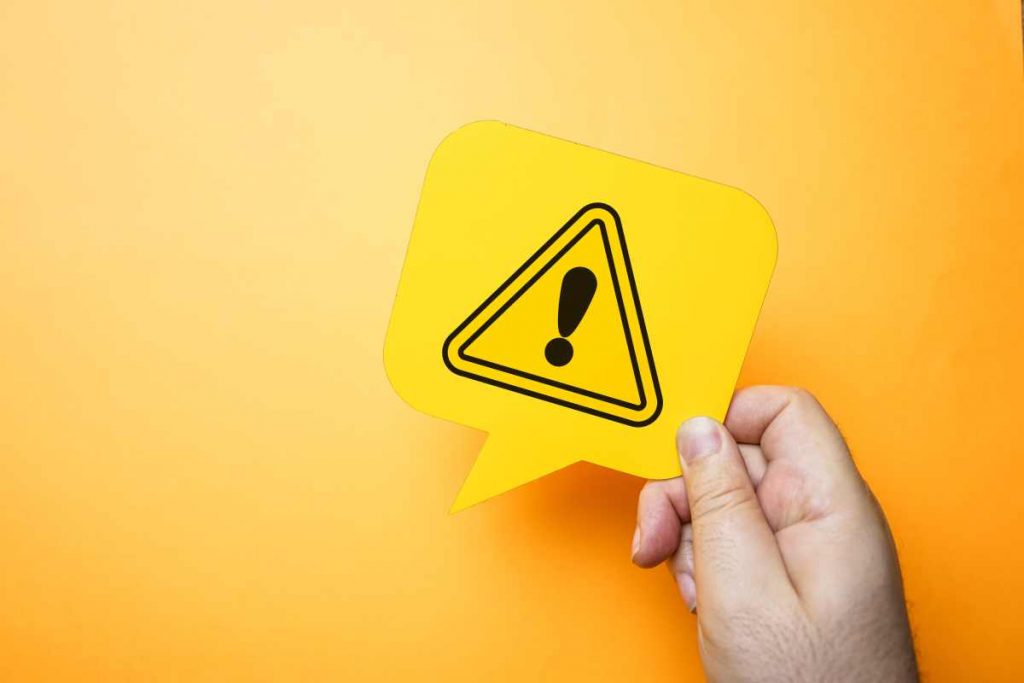 The CNMV often flags brokers that don’t have a license at all or sign up customers in Spain if it doesn’t have a specific license to operate in Spain. Licensing issues should be taken seriously, but unfortunately, many customers don’t realize the severity of offering financial services without regulation.

Many of these brokers have been flagged for making misleading claims. These could be about major or minor issues, but regulators often take any kind of misleading statement seriously. Always be wary of unsubstantiated statements, even seemingly innocuous claims like “best broker in Europe.” This usually signals, at the very least, unprofessionalism and at worst, other forms of deception.

Some of the brokers on this list are clone brokers. This means they are imposters who adopt names similar to regulated brokers. They may also have been flagged for non-compliance or not abiding by rules and regulations.

Often, a broker will receive a large number of complaints before they are flagged. A few complaints could indicate mere incompetence or malice against the broker harbored by competitors. However, if the CNMV has investigated complaints and validated them, they are likely to issue a warning.

If You’ve Lost Money to Any of These Brokers, Talk to Us

We create these reviews to warn consumers about brokers and schemes that may be fraudulent. If you have an account with any of these flagged brokers, close it and request a withdrawal. If you are not given your money back, contact Broker Complaint Registry right away. We will consult with you, work to track down your funds and create investigative reports, and will assist with fund recovery efforts.