The Central Bank of Ireland Has Flagged These Brokers. What This Means for You

The Central Bank of Ireland has warned the public about the following brokers. All of the brokers on this list have engaged in activities that have warranted suspicion from Ireland’s top regulatory agency.

If you are considering opening an account with any of the brokers on this list, we recommend that you cancel these plans and instead research regulated brokers with a solid reputation that can be validated.

Broker Complaint Registry experts update this list on a regular basis, so it’s worthwhile to check frequently. We have compiled this list from warnings from the top world regulators and researched and published informative reviews of each one. These reviews are tools that will help you trade safely.

About the Central Bank of Ireland

Why Were These Brokers Flagged by the Central Bank of Ireland?

The following are the most frequently occurring reasons for The Central Bank of Ireland warnings. 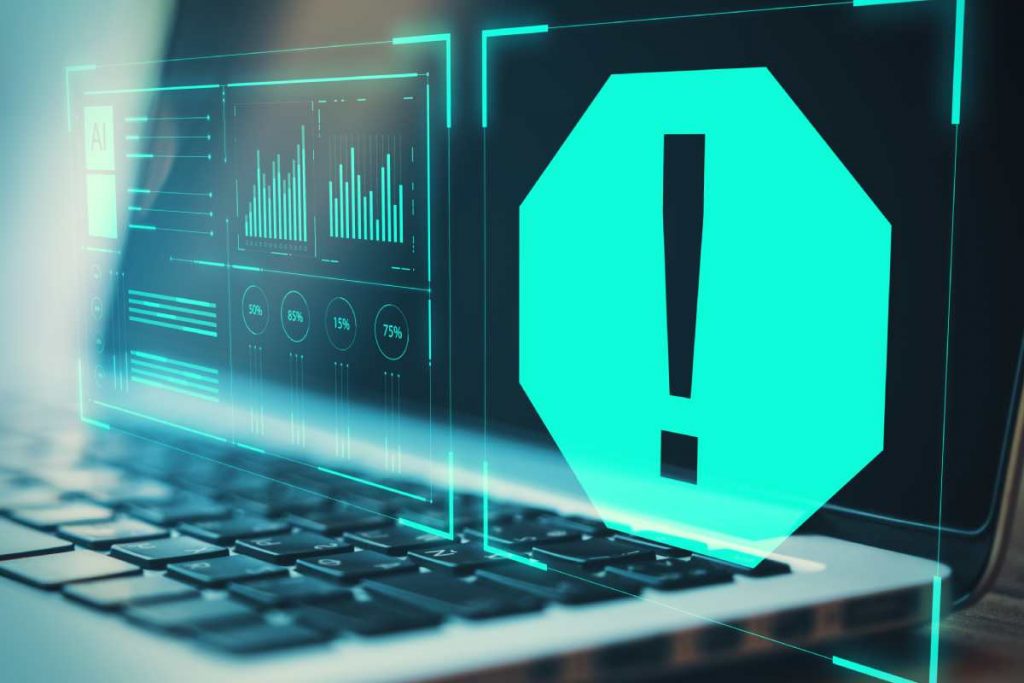 Many of the brokers that end up on the Central Bank of Ireland’s list of flagged financial services because they have engaged in suspicious activity. Often, it’s because the broker is unlicensed or has a license that isn’t valid or has expired. The broker could be offering services in areas where they are not qualified to do so.

Other brokers are flagged because of misleading claims, such as guaranteed returns and claiming they don’t charge any fees only to demand large amounts of money on another pretext later on.

If a broker that claims to be based in Ireland or has customers in Ireland doesn’t abide by the Central Bank of Ireland’s rules and regulations, they are likely to end up on this list. This is a broad category, but it is concerning, because violating financial rules is a serious matter.

When the Central Bank of America receives numerous customer complaints, they’ll add a broker to this list. In addition, legal action against the broker and suspicions of insolvency can also get them flagged.

If You’ve Lost Money to Any of These Brokers, Talk to Us

We create these reviews to warn consumers about brokers and schemes that may be fraudulent. If you have an account with any of these flagged brokers, close it and request a withdrawal. If you are not given your money back, contact Broker Complaint Registry right away. We will consult with you, work to track down your funds and create investigative reports, and will assist with fund recovery efforts.